Here at Baron, we are looking forward to providing customers with GOES-R’s advanced capabilities to significantly improve the observation and detection of weather phenomena. GOES-R is a next-generation weather satellite that brings advanced resolution when viewing weather, along with a number of features including faster coverage, enhanced tornado and hurricane detection, real-time mapping of lightning—the first operational lightning mapper ever flown in space—solar flare monitoring and much more. It’s the most advanced weather satellite to date, and is equipped with significant features that will improve weather forecasting in the United States.

GOES-R will be the first of four satellites (R/S/T/U) that will extend the GOES satellite system through 2036. Upon successful launch and placement into geostationary orbit, GOES-R will be known as “GOES-16”. To see photos of the satellite, read the latest from Spaceflight Now.

If all goes as planned, the GOES-R satellite will be launched on November 19, 2016 at 5:42 p.m. Eastern Time. As of the latest updates, the weather is expected to be favorable for launch. 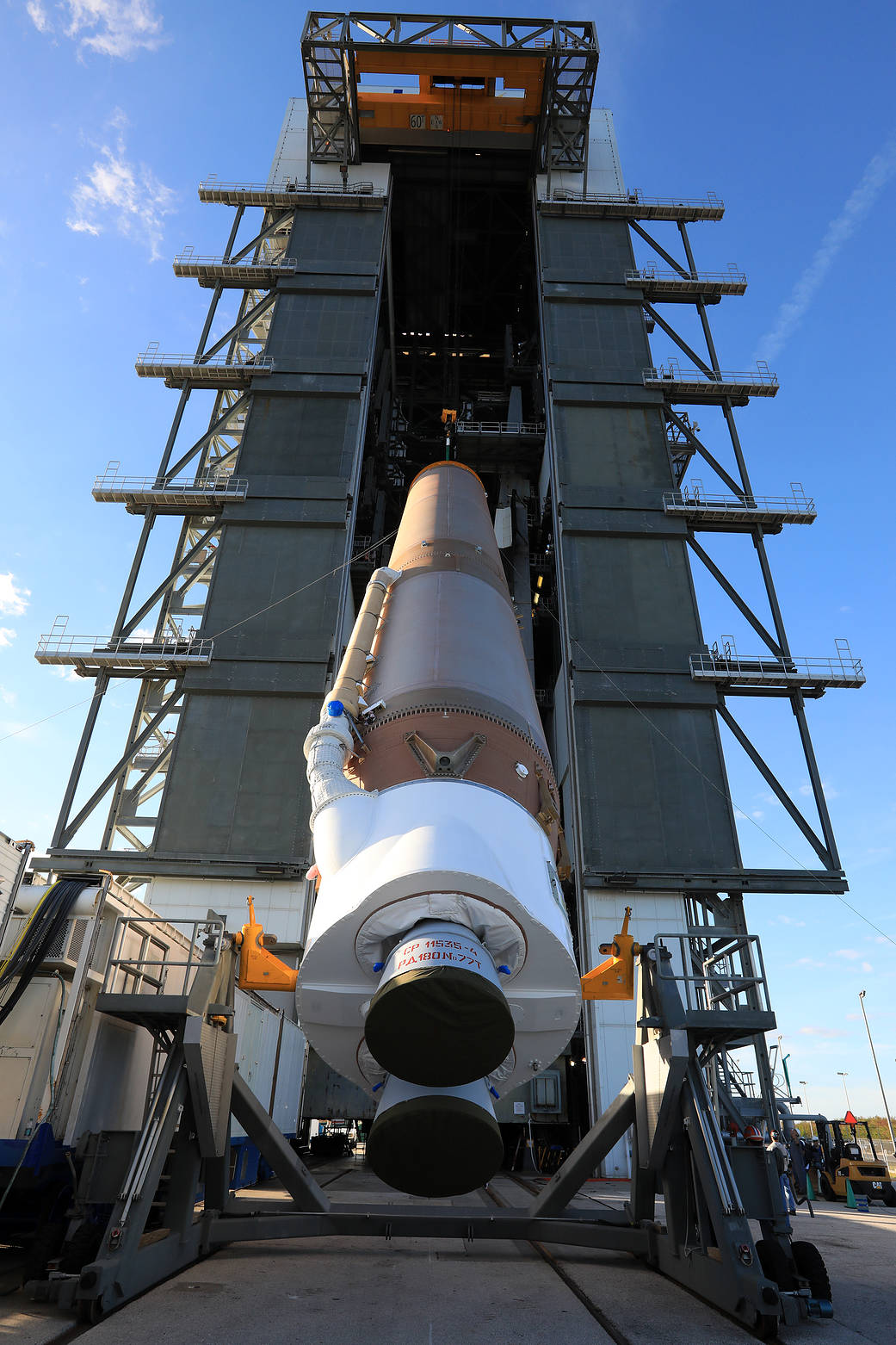 The United Launch Alliance Atlas V first stage is lifted to the vertical position at the Vertical Integration Facility at Space Launch Complex 41 at Cape Canaveral Air Force Station in Florida. The Geostationary Operational Environmental Satellite (GOES-R) will launch aboard the Atlas V rocket in November. GOES-R will be the first satellite in a series of next-generation NOAA GOES Satellites.

Data that will be available:

We plan to initially deploy Cloud & Moisture imagery from the GOES-R ABI (Advanced Baseline Imager), as well as Lightning Detection and Alerting from the GLM (Geostationary Lightning Mapper).

In the future, we will be supporting additional GOES-R data products, including a variety of value-added data fusion products that will integrate GOES-R with other data sources like dual-polarity weather radar.

Here’s a preliminary look at how GOES-R Rapid-Scan Visible Satellite Imagery can be visualized in Baron Lynx, produced as a test and distributed to customers, using the in-orbit GOES-14 satellite during its experimented Rapid Scan period.

Baron can also provide GOES-R information to customers through a robust, always-on internet connection. This will allow users to utilize and display data in whatever format they see fit. 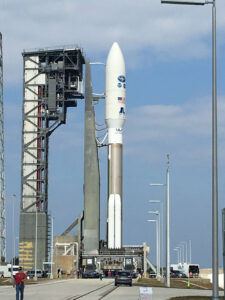 “The GOES-R satellite is the greatest advancement in weather satellite technology in decades for use over the Western Hemisphere,” said Bob Dreisewerd, Executive Vice President and Chief Development Officer. “The availability of GOES-R data will significantly improve weather detection and help our customers improve the timeliness and accuracy of significant weather predictions, serving as a critical component in the protection of lives and property.”

Bob Dreisewerd will be speaking during the “GOES-R Workshop for Broadcast Meteorologists” that will take place prior to the launch of the GOES-R satellite.

According to NOAA and NASA, “GOES-R will incorporate superior spacecraft and instrument technology to support expanded detection of environmental phenomena”, which will result in more frequent and precise information for forecasts and warnings.

GOES-R is the next step in enhancing weather awareness, saving lives, and improving the quality and accuracy of forecasts for everything from leisure activities to the most severe situations. The benefits are many, and Baron is proud to provide its state-of-the-science data to our customers.

See All Posts
We use cookies on our website to give you the most relevant experience by remembering your preferences and repeat visits. By clicking “Accept All” you consent to the use of ALL the cookies. However, you may visit "Cookie Settings" to provide a controlled consent.
Cookie SettingsAccept All
Manage consent

This website uses cookies to improve your experience while you navigate through the website. Out of these, the cookies that are categorized as necessary are stored on your browser as they are essential for the working of basic functionalities of the website. We also use third-party cookies that help us analyze and understand how you use this website. These cookies will be stored in your browser only with your consent. You also have the option to opt-out of these cookies. But opting out of some of these cookies may affect your browsing experience.
Necessary Always Enabled
Necessary cookies are absolutely essential for the website to function properly. These cookies ensure basic functionalities and security features of the website, anonymously.
Functional
Functional cookies help to perform certain functionalities like sharing the content of the website on social media platforms, collect feedbacks, and other third-party features.
Performance
Performance cookies are used to understand and analyze the key performance indexes of the website which helps in delivering a better user experience for the visitors.
Analytics
Analytical cookies are used to understand how visitors interact with the website. These cookies help provide information on metrics the number of visitors, bounce rate, traffic source, etc.
Advertisement
Advertisement cookies are used to provide visitors with relevant ads and marketing campaigns. These cookies track visitors across websites and collect information to provide customized ads.
Others
Other uncategorized cookies are those that are being analyzed and have not been classified into a category as yet.
SAVE & ACCEPT