Flash flooding is one of the top weather-related killers in the world. And with so many variables to consider when assessing this risk, alerting at the right time and right place isn’t easy. 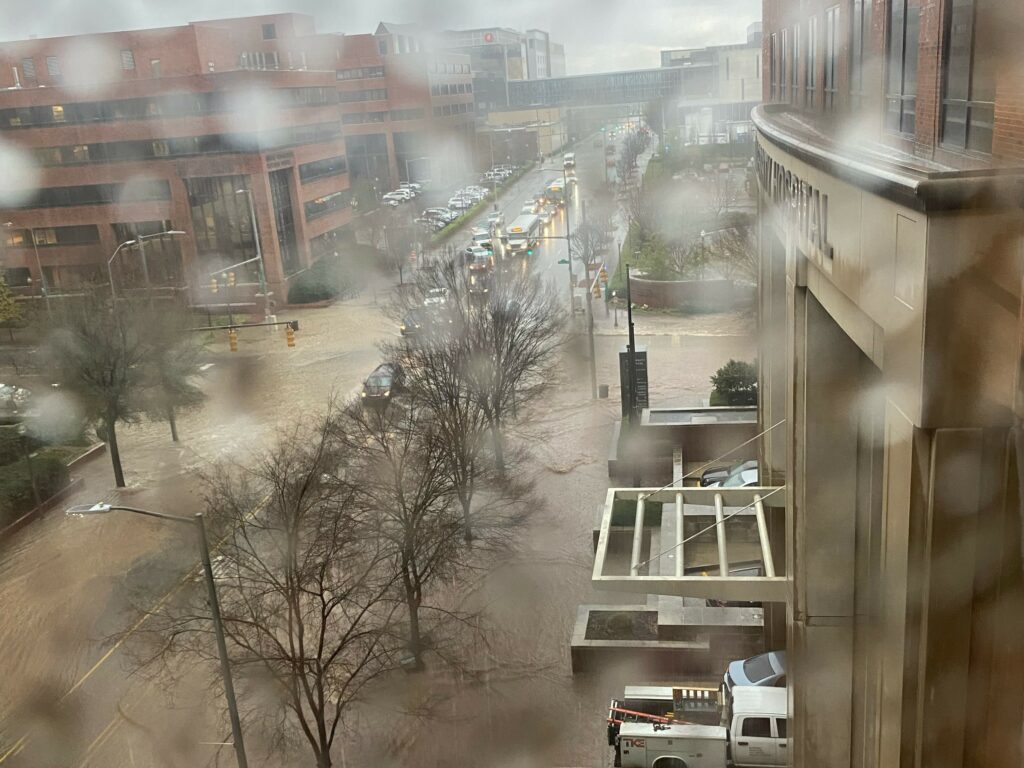 Flash flooding in the Five Points district of Birmingham, AL on March 16, 2022.

Baron has a newly derived real-time risk dataset that can provide accurate and advanced notice down to street level where a life-threatening event is likely to occur.

Birmingham, AL is no stranger to flash floods. There have been two fatal events in the city in just the past six months. On March 16, 2022, an afternoon deluge turned streets into rivers within minutes across the Five Points district, catching many by surprise.

The flooding prompted at least 8 water rescues near the University of Alabama Birmingham (UAB) campus, and community leaders called this rain event “unusual,” in that it hit areas that don’t typically have a flooding problem.

Flash flooding kills an estimated 5,000 people globally per year and the World Meteorological Organization (WMO), along with the National Weather Service (NWS), have been strengthening forecast guidance on the phenomenon since 2017.

The NWS has had an array of flood warning products for several decades, all with a unique purpose. But during a major widespread rainfall event the map can get complicated, making it difficult to understand where and when the flooding is truly life-threatening. 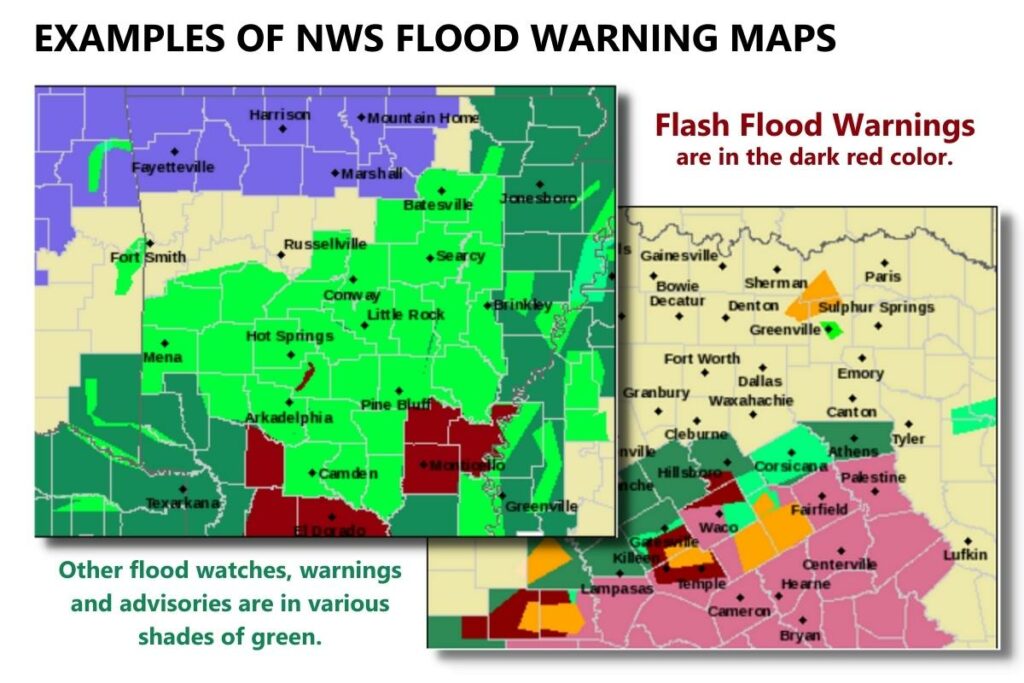 In 2019, the NWS even began restricting the use of Wireless Emergency Alerts (WEA) for flash flooding to “lessen the perception” of over-alerting.

The guidance shows the threat of flash flooding over the next two hours with a simple three-tiered risk level: Elevated, high, or very high. The model uses a high resolution 23-yearlong historical dataset of soil-moisture evolution and runoff, then matches it with recent rainfall rates and short-term modeling to pinpoint where an extreme event is likely to occur.

During the Birmingham event on March 16, Baron’s Flash Flood Risk map showed a “high” chance of flash flooding in the Five Points district 44 minutes before a Flash Flood Warning was issued (2:44 pm CDT) by the National Weather Service. The WEA alert (prompted by an update with “live-threatening” verbiage) reached mobile phone users at 2:54 pm CDT.

Preparing for a sudden weather emergency, such as a flash flood, requires a multi-faceted approach. Baron Weather provides superior data that cuts through the noise when critical decisions need to be made fast.

The new Flash Flood Risk guidance dataset is available to developers in the Baron API, or for use by emergency response personnel in the Baron Threat Net web application.