Delivering Weather Services in a Disaster: Lessons Learned from an NWS Director 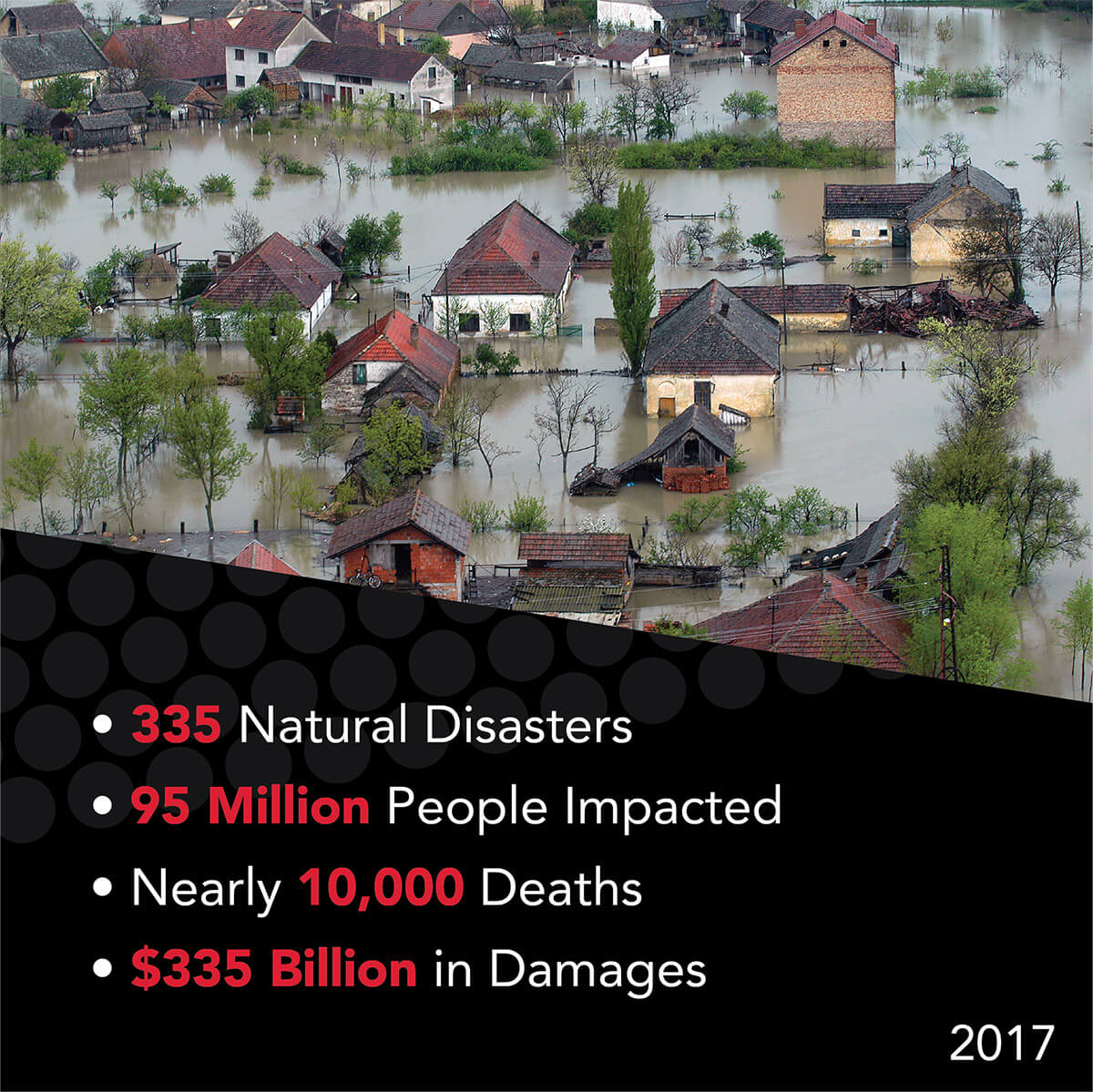 The impact of severe weather is increasing worldwide. Globally in 2017, 335 natural disasters affected more than 95 million people and claimed nearly 10,000 lives. Those disasters left behind $335 billion in damages, representing a 49% increase over the 2007-2016 average of $141 billion. In 2017, 16 disasters in the United States caused at least $1 billion in damage. Collectively those events resulted in more than $306 billion in losses, the most ever recorded. The previous record of $214 billion was set in 2005, the same year that Hurricane Katrina devastated much of the gulf coast.

Accurate and timely forecasts and warnings are vital for reducing fatalities, injuries, and property damage. Weather agencies are relied on to issue the appropriate warnings to the public and emergency management agencies.

Dr. Jack Hayes has over 40 years of experience as a professional meteorologist, including careers with the United States Air Force and NOAA, serving as the director of the National Weather Service from 2007-2012. Through a series of webinars, Dr. Hayes spoke to approximately 80 people from around the world, detailing lessons he learned while managing two critical weather events that can help your organization be better prepared for disasters.

In May of 2010, Tennessee, including Nashville, and parts of Kentucky were hit with historic flooding. On May 1st and 2nd, 13.57 inches of rain fell in Nashville, smashing the previous 2-day record of 6.68 inches. The Cumberland River that runs through the city crested near 52 feet, the highest level ever reached since a series of dams were installed to control the flow of the river and its tributaries. By the time the water receded, 26 lives had been lost in Tennessee and Kentucky and $3 billion of damage was left behind. 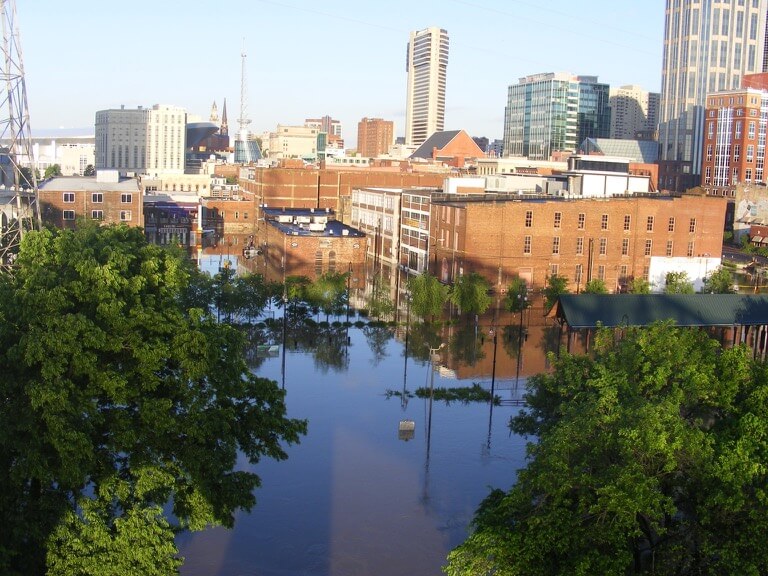 Flooding in downtown Nashville in May 2010. Courtesy: NWS

Dr. Hayes highlighted three factors that contributed to people being unprepared for the intensity of the flooding: there were errors in weather observations and model data; warnings and messaging were confusing; and a lack of communication between the Army Corps of Engineers and NWS about the water being released from dams upstream.

“We were underestimating the height of the river and the speed it was rising, and our forecasts, as a result, were significantly in error within a matter of hours after they were disseminated,” said Dr. Hayes.

As forecasters realized their river level predictions were too low, they amended forecasts and warnings every 2-3 hours. The constant stream of new and different information being delivered confused the public.

“The bottom line was a loss of confidence in Weather Service warnings to the people who had to act,” Dr. Hayes said.

Upstream from Nashville is the Old Hickory Lock and Dam. The reservoir behind the dam was rising rapidly and threatening the integrity of the dam. In response, the Army Corp of Engineers began releasing water around noon on May 1st. At its peak, the dam was releasing 212,260 cubic feet of water per second. In the days before the storm, the dam was releasing approximately 24,000 cubic feet per second. A lack of communication between the two agencies resulted in the NWS not accounting for the additional water according to Dr. Hayes.

“That was the core reason we had the problem,” he claims.

After the flood, Dr. Hayes sent a team to Nashville to discover how the NWS could perform better during future flooding events. Based on their findings, the team had a series of recommendations, including:

Improve coordination and communication: NWS and other agencies including the Army Corp of Engineers, US Geological Survey, FEMA, the Tennessee Emergency Management Agency, and local news media need to work closely together during flooding and other severe weather threats. By proactively building relationships between the agencies and gaining a better understanding of each one’s needs, they can exchange data and communicate more efficiently and effectively during a weather event.

Increase staffing: More staff was needed at the local NWS office during the floods.

“The team was overwhelmed on Saturday (May 1st) and rather than call in help, they just tried to manage it themselves,” Dr. Hayes said of the staff in place in Nashville at the time. “That contributed to the problems we faced and the length of time it took us to figure out what was causing the more rapid river rise.”

Better warnings: Warnings needed to more effectively communicate the severity of the situation.

“The public perceived that they didn’t need to take any action,” Dr. Hayes said of the warnings that were issued.

NWS has also improved flood forecasting training programs for its staff, not only at the Nashville weather forecast office, but every forecast office nationwide.

2011 was a particularly devasting year for tornados in the US. Tornados claimed 552 lives, tied for the 2nd most in US history. A super outbreak across the southeast between April 26th and 28th resulted in 324 deaths and caused more than $10 billion in damages. The state of Alabama sustained the hardest hit, with 247 deaths. More than 350 tornados were confirmed in the outbreak, including 3 EF-5 tornados, 12 EF-4s, and 21 EF-3s. April 27 was the worst of the 3 days, with 3 separate waves of tornados. 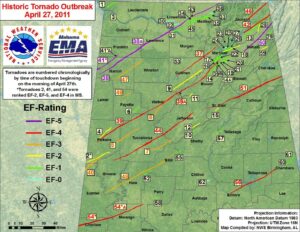 The tornado tracks through Alabama on April 27, 2011
The violent, long-track tornados hitting densely populated areas were inevitably going to leave a path of destruction. Given that many people lacked adequate storm shelters, a loss of life was unavoidable. The public did have warnings of the dangerous weather approaching. In the days and hours leading up the tornados, the appropriate warnings were executed. The Storm Prediction Center issued alerts to the potential of tornadic activity in the days ahead of the outbreak. Tornado watches were issued 3-6 hours in advance of all 3 waves on the 27th. On average, tornado warnings from local NWS Weather Forecast Offices provided more than 20 minutes of notice, which was more than the 15-minute average. However, the warnings did not have the intended impact. NWS staff who interviewed people after the tornados found the warnings didn’t communicate the extreme danger in a way that would trigger the public to take the necessary actions.

“They tended not to respond unless they had our warning confirmed by another source. They wanted to hear it on the radio, on tv, or from a neighbor,” said Dr. Hayes. “Some people in the path of the storm said I don’t see anything that bad, I’m going to wait until I see something. When you have storms moving at up to 70mph you don’t have much time to get to a shelter.”

Before and after photos from Tuscaloosa, AL show the destruction caused by a tornado on April 27, 2011. Courtesy: NWS

The takeaway after the 2011 tornado outbreak was similar to the Nashville flood the year before; the public was not clearly understanding the danger based on NWS warnings. Once again, NWS officials knew better communication through its warnings was necessary.

“As meteorologists, since people didn’t take the action we wanted, we had to say the way we’re communicating is not having the desired effect and we need to get people outside of the weather community involved in this discussion,” Dr. Hayes said. 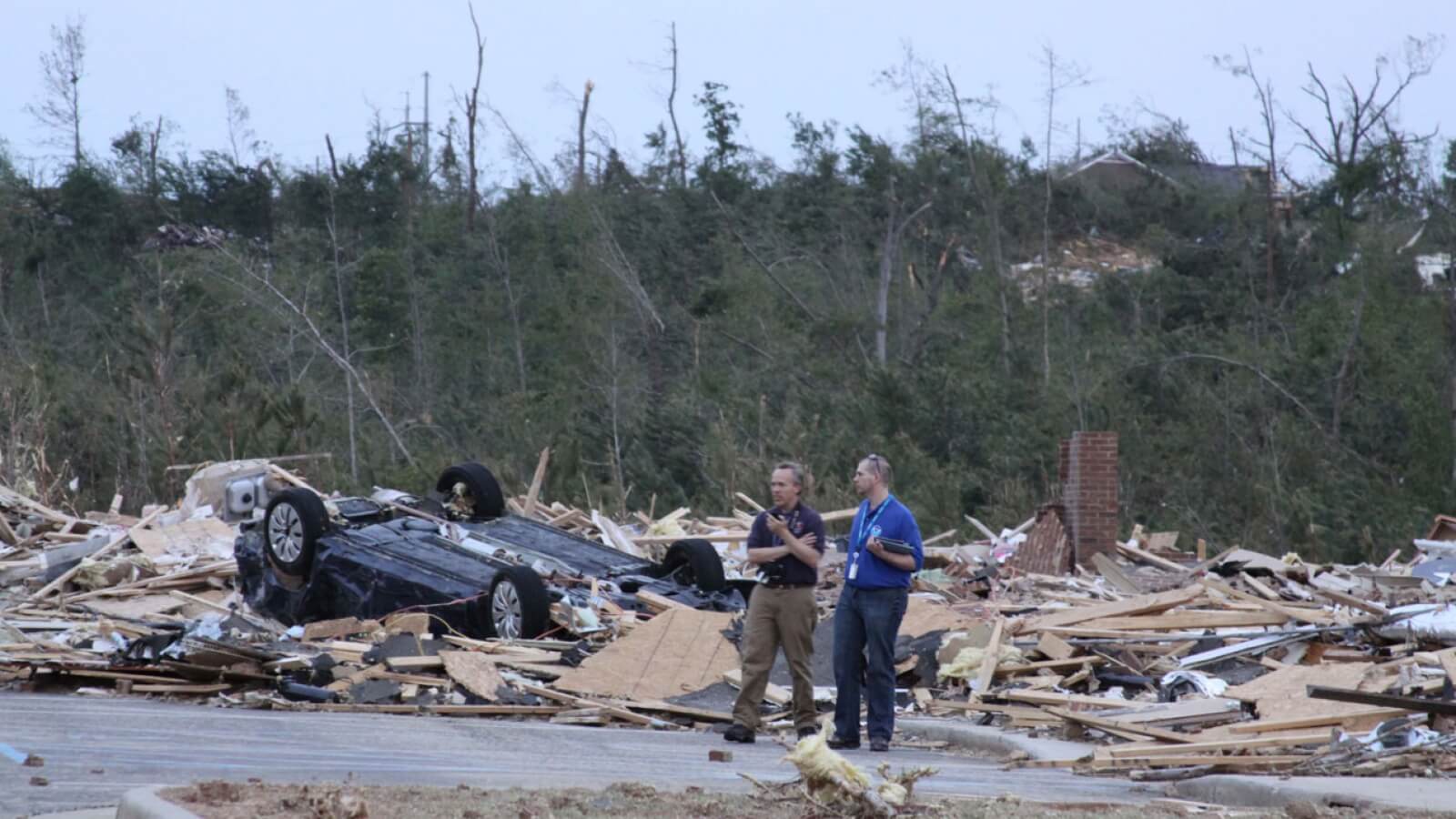 In December of 2011, NWS hosted the Reducing Impacts from Nature’s Most Violent Storms

Workshop and Symposium to increase the country’s resiliency during severe weather events. The event was attended by people from the meteorology and science communities, but also social scientists, emergency managers, and civic leaders from different levels of government. The social scientists were able to provide valuable insight into how people respond to certain words, so the most effective language could be applied to warnings.

The NWS has started implementing changes to its warnings, watches, and advisories (WWA). One key change has been minimizing text by using bullet points. Each WWA now explicitly includes a what, where, and when bullet point along with an impact statement.

Priorities for Saving Lives and Property 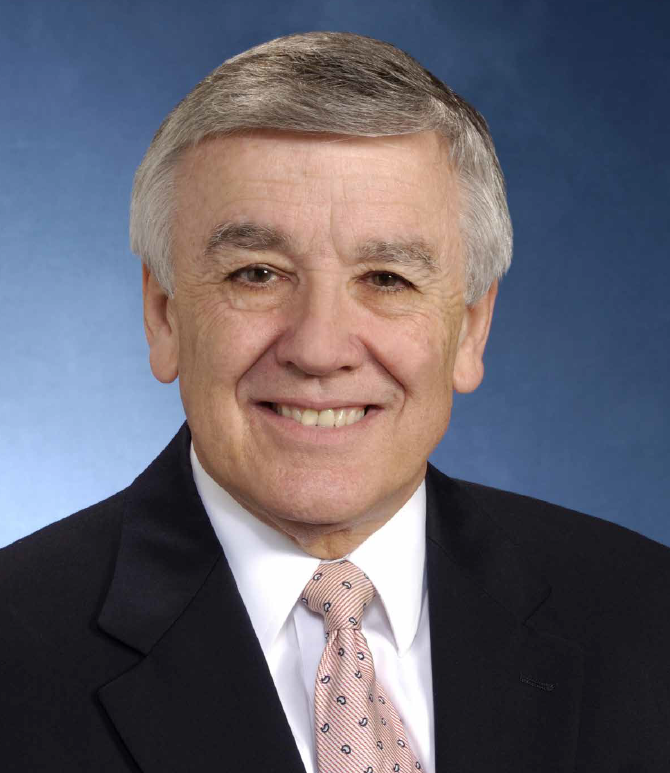