While a thousand stranded visitors and staff2 were given front-row seats to the event, NASA's Terra and Aqua satellites had a bird's eye view. 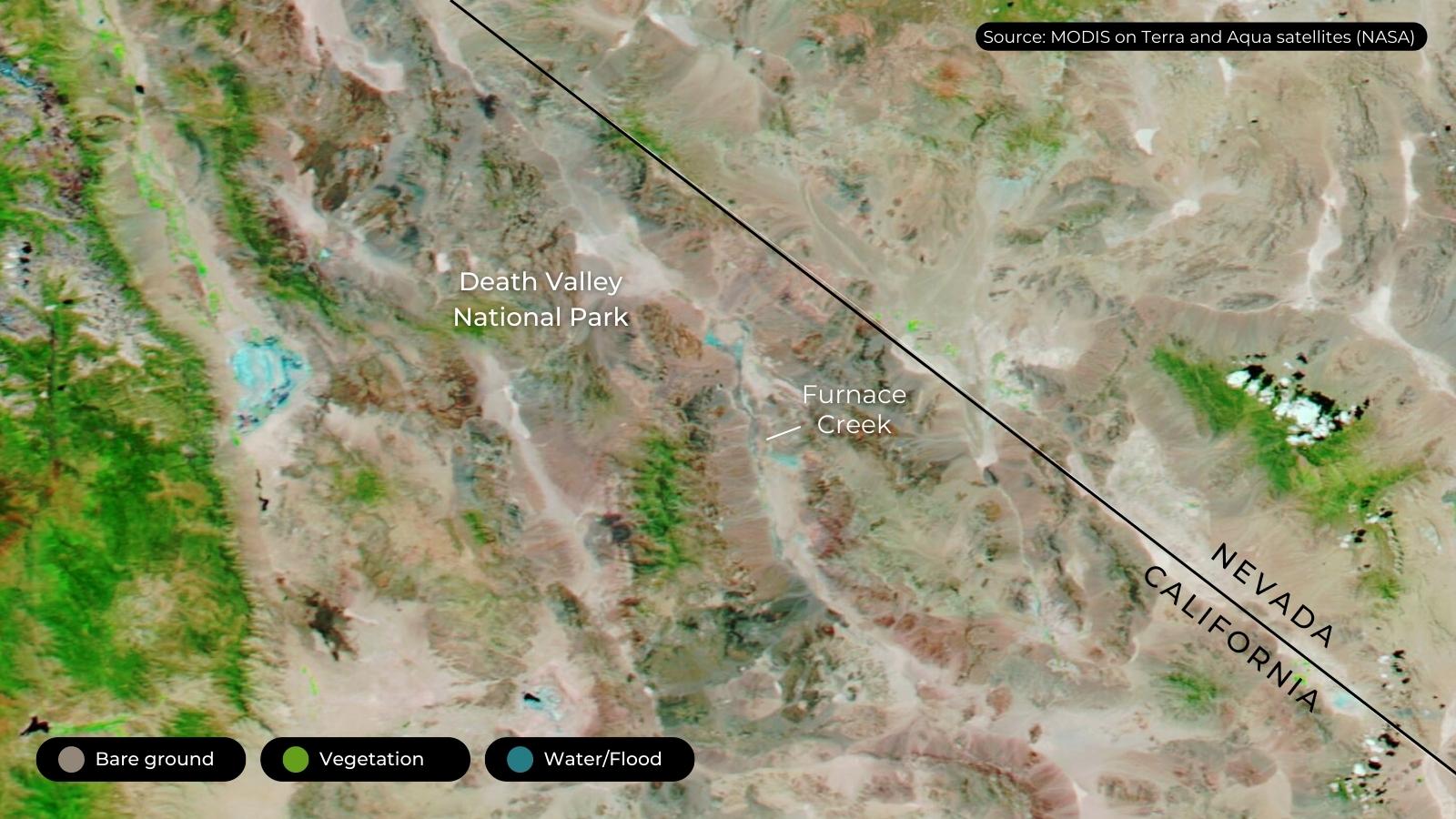 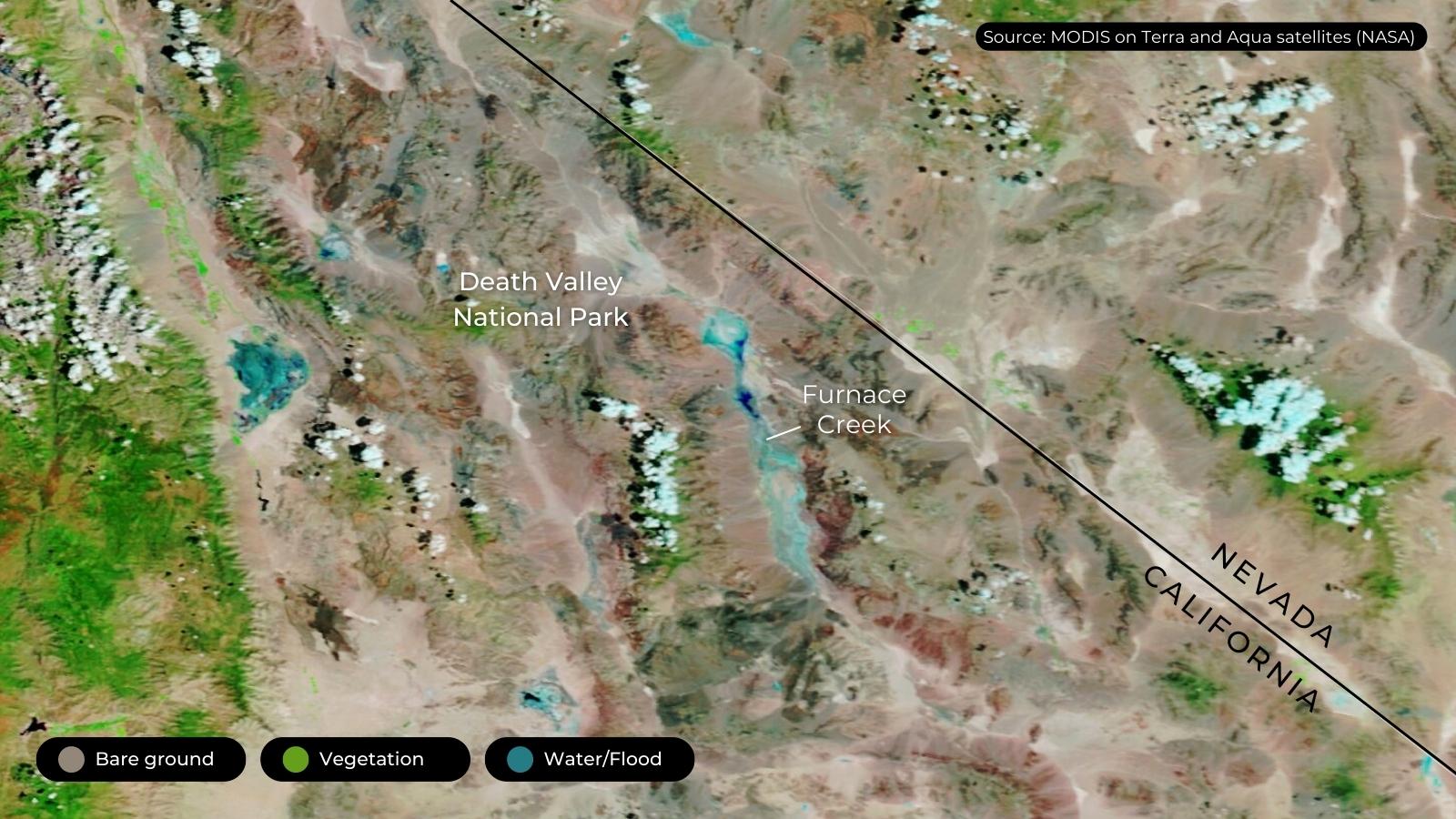 NASA released the imagery Tuesday, sharing more about the technique used to create the images. The flood waters appear blue along Furnace Creek, where roads were washed out, cars buried, and buildings damaged3.

The National Park Service says 1.46 inches of rain fell in just three hours, which is nearly a year's worth of rainfall. National Weather Service meteorologists are calling it a "1000-year event", meaning there is a 0.1% chance of it occurring in any given year. 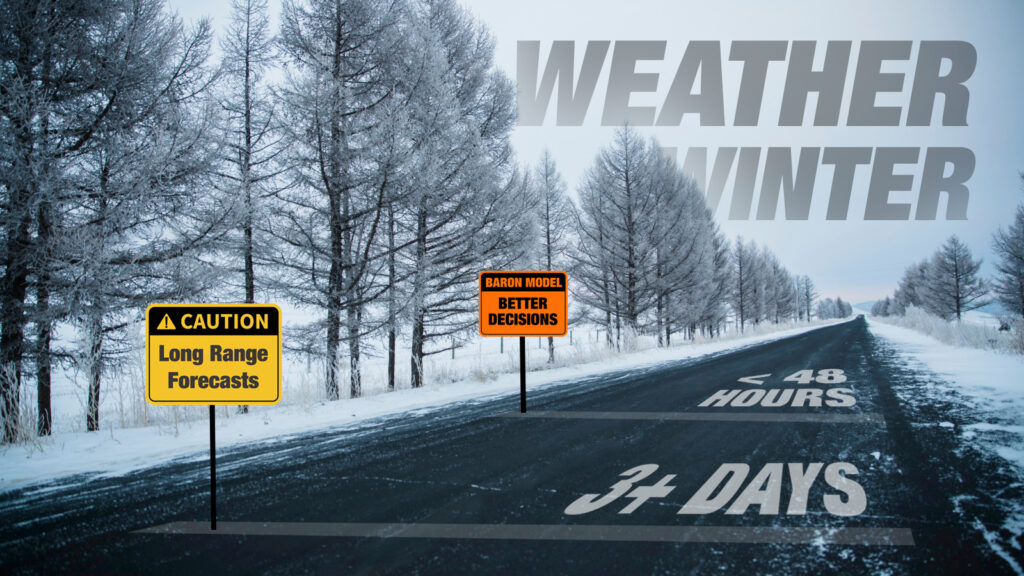 How to Navigate Complex Winter Weather Events with Confidence 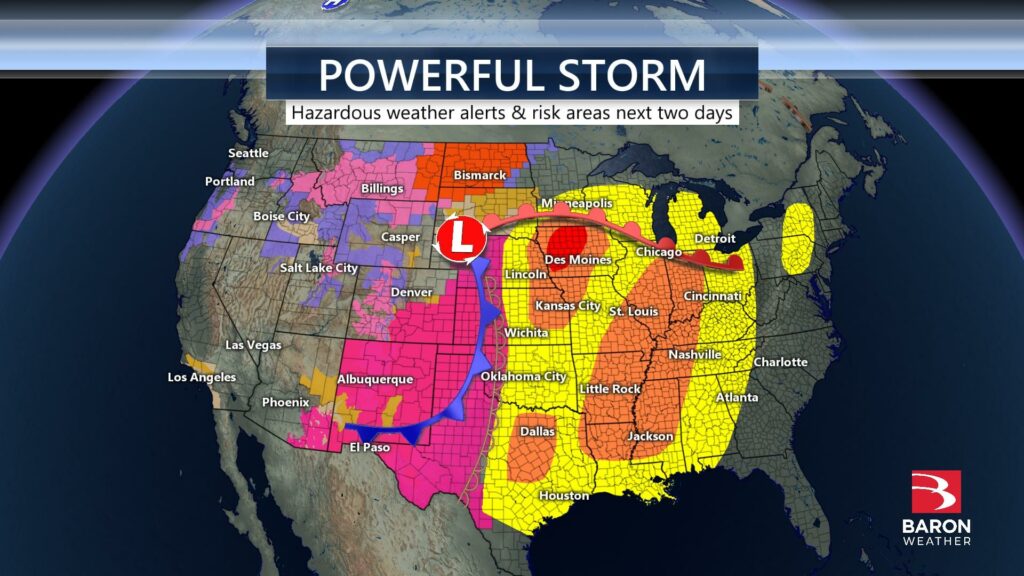 What Baron Experts are Saying About This Week’s Wild Weather