Since the advent of weather applications for radar following the second World War, engineers and operators have historically encountered a number of major challenges. From the accuracy of data processing to the maintenance and longevity of radar investments, the need has been clear for improved clutter suppression, automated calibration, maintenance and remote monitoring. The points are especially critical when one or more radars are used as a primary data point for an integrated meteorological network.

The key objective when developing the Baron Gen3 series of weather radar was solving these challenges. In doing so, Baron engineers implemented new techniques and technologies to ensure precision hydrometeorological detection, with maximum possible uptime and reduced manpower. 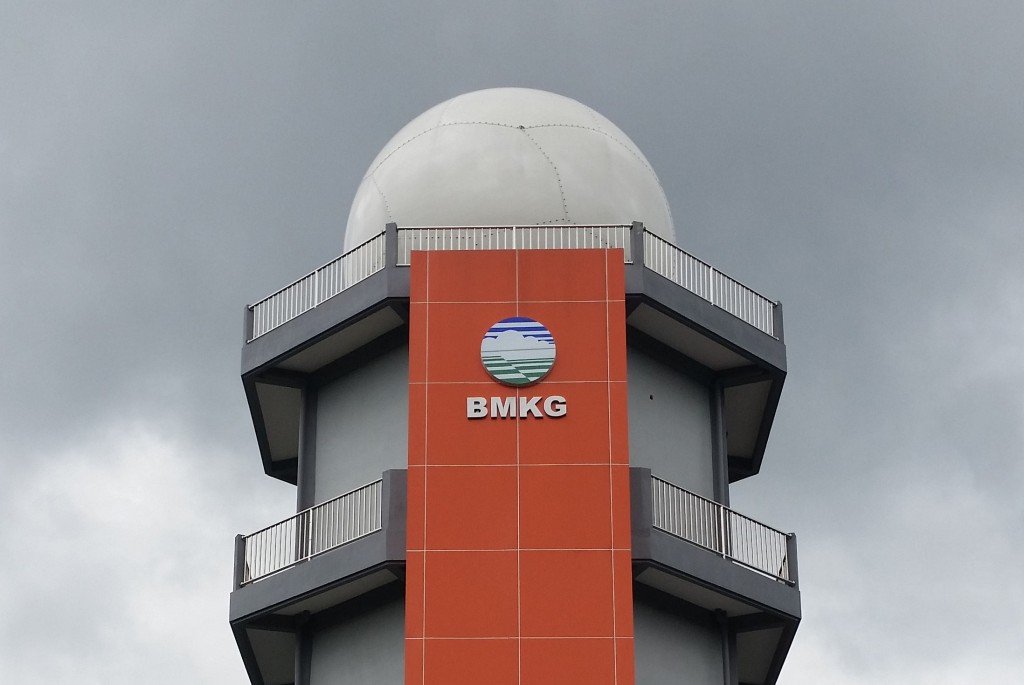 A properly calibrated radar is essential to the success of meteorological organizations. An uncalibrated or poorly calibrated radar generates degraded base data, limiting the usefulness of the radar and contributing to erroneous weather forecasts. When major storms are tracked across a network of radars, the combination of data required from several radars makes it crucial that the entire network is calibrated to a commonly known standard. In addition, since base data is used to generate products for rainfall estimation, hail detection, and rain/snow discrimination, large errors in the derived products can be caused by small errors in the base data.

A team of Baron radar meteorologists and engineers had previously developed an innovative calibration routine for the nationwide dual-polarization upgrade to NEXRAD for the U.S. National Weather Service, Federal Aviation Administration, and Department of Defense, conducting a calibration routine during the approximately six-second period of antenna retrace following a completed volume scan. For the Gen3 series, that routine was adapted and enhanced to provide continuous automated bin-by-bin ZDR calibration 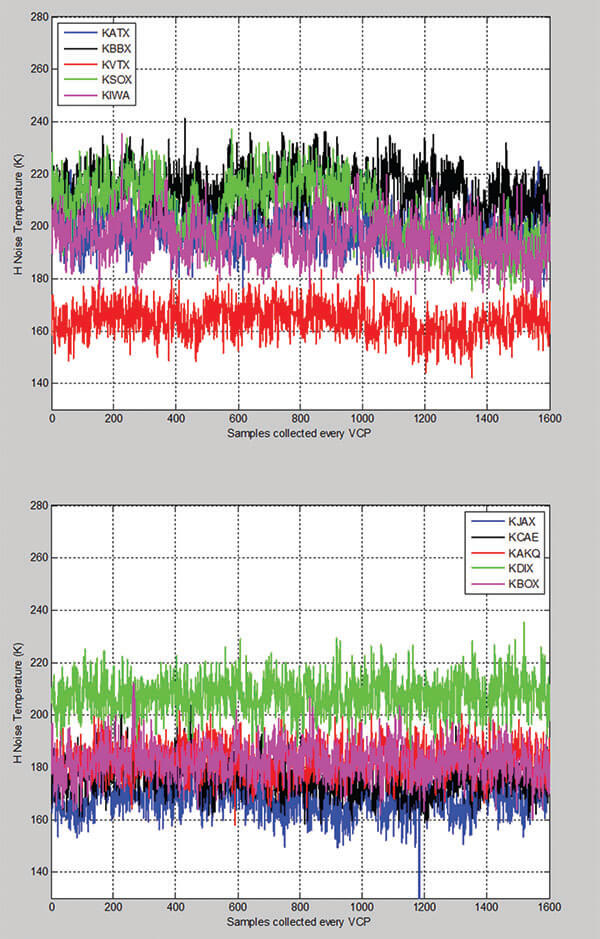 This graph depicts the results of calibration along the horizontal channel at 10 NEXRAD sites used to illustrate calibration stability.

Previously, radar systems could only be calibrated once or twice a year. On-site personnel needed to wait for clear, rain-free days, where they could halt weather surveillance, and reorient the antenna to the azimuth angle.

ZDR, often called Differential Reflectivity, serves as the basis for these calibrations. ZDR was chosen due to its importance for calculating Hydrometeor Classification. Once foundational dual-pol moments were calibrated to .1dB accuracy, it was found that all other data products would follow, benefitting from the improvements.

Now, next-generation calibration technology solves several of these operational challenges: first, no human interaction is involved, avoiding calibration errors, and enabling reliable network-wide calibration. Calibration can be performed in any weather; the new technique accounts for rain and other detrimental effects (e.g., seams, bird droppings and natural wear) on the radome, and requires no solar measurements. Additionally, no hardware measurements are needed, reducing equipment needs and the opportunity for error.

Clutter caused by terrain, moisture, buildings—even bird and insect migrations—can wreak havoc on an accurate radar display, and in turn, value-added products generated by the radar. In the late 2000s, the University of Oklahoma’s Cooperative Institute for Mesoscale Meteorological Studies (CIMMS) developed the initial implementation of the CLEAN-AP™ (Clutter Environment ANalysis using Adaptive Processing) clutter filtering technique. Baron partnered with OU, licensing CLEAN-AP™ for exclusive use in its radar systems.

The advantages of CLEAN-AP compared to older ground clutter filters include:

The unique clutter filtering ability of CLEAN-AP™ is vital when being used as part of an integrated network. By greatly improving the accuracy of base data, benefits occur throughout the entire system, from data collection and integration to forecast models, and ultimately leading to more effective forecasts and alerting for the general public. 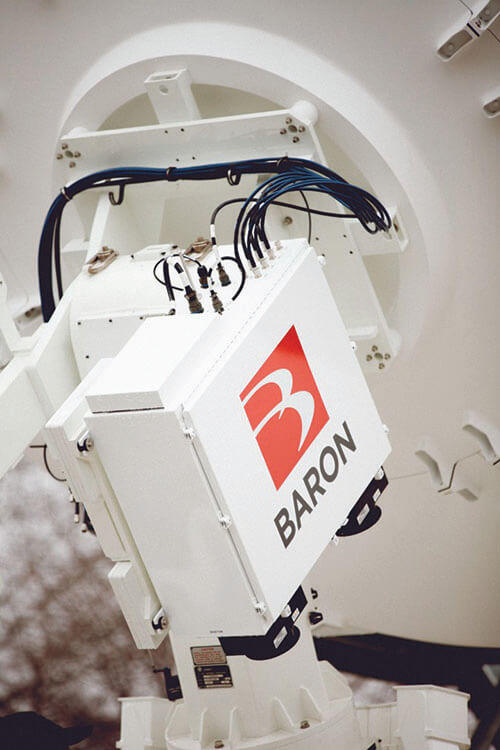 Antenna-mounted electronics benefit from low signal loss due to their close proximity to the radar antenna, ensuring continuous high performance and precision.

If the diagnostics detect any faults, operators are automatically notified via email and the system monitor interface itself. This capability allows any issues to be corrected before the system fails. Additionally, because of the modular system architecture inherent to Baron Gen3 radar, system components are more easily replaced. The end result is that users experience more productive uptime, with less personnel and better accuracy, throughout their meteorological detection network.

Modular design was employed, allowing users to easily upgrade or replace components as the need requires. Maximum commonality between systems means that users can keep spare parts in stock for use across the whole network, enabling faster replacement of components, and lower costs.

Baron Gen3 systems are now active around the world, provided in fixed, transportable and mobile designs. C-band, X-band, S-band and High-frequency S-band configurations are available. This highlights the need for outstanding support. Baron operates a worldwide operations center that is manned 24/7/365 by degreed meteorologists who are knowledgeable about radar and weather, globally providing Baron customers with unparalleled support. This same team can monitor the BITE diagnostics 24/7/365, providing a supporting role as a full Radar Operations Center (ROC), providing customers with peace of mind and maximum return on investment all the way to the field.

One of the initial Gen3 installations, performed for a commercial entity in the United States, resulted in the high-frequency S-band system successfully detecting the outer fringes of Hurricane Matthew while the storm was well offshore, and obtaining extremely accurate, high-resolution measurements once the storm approached the radar site. This was accomplished within hours of the radar’s installation, with its scheduled completion accelerated as the storm’s path was predicted to make landfall. 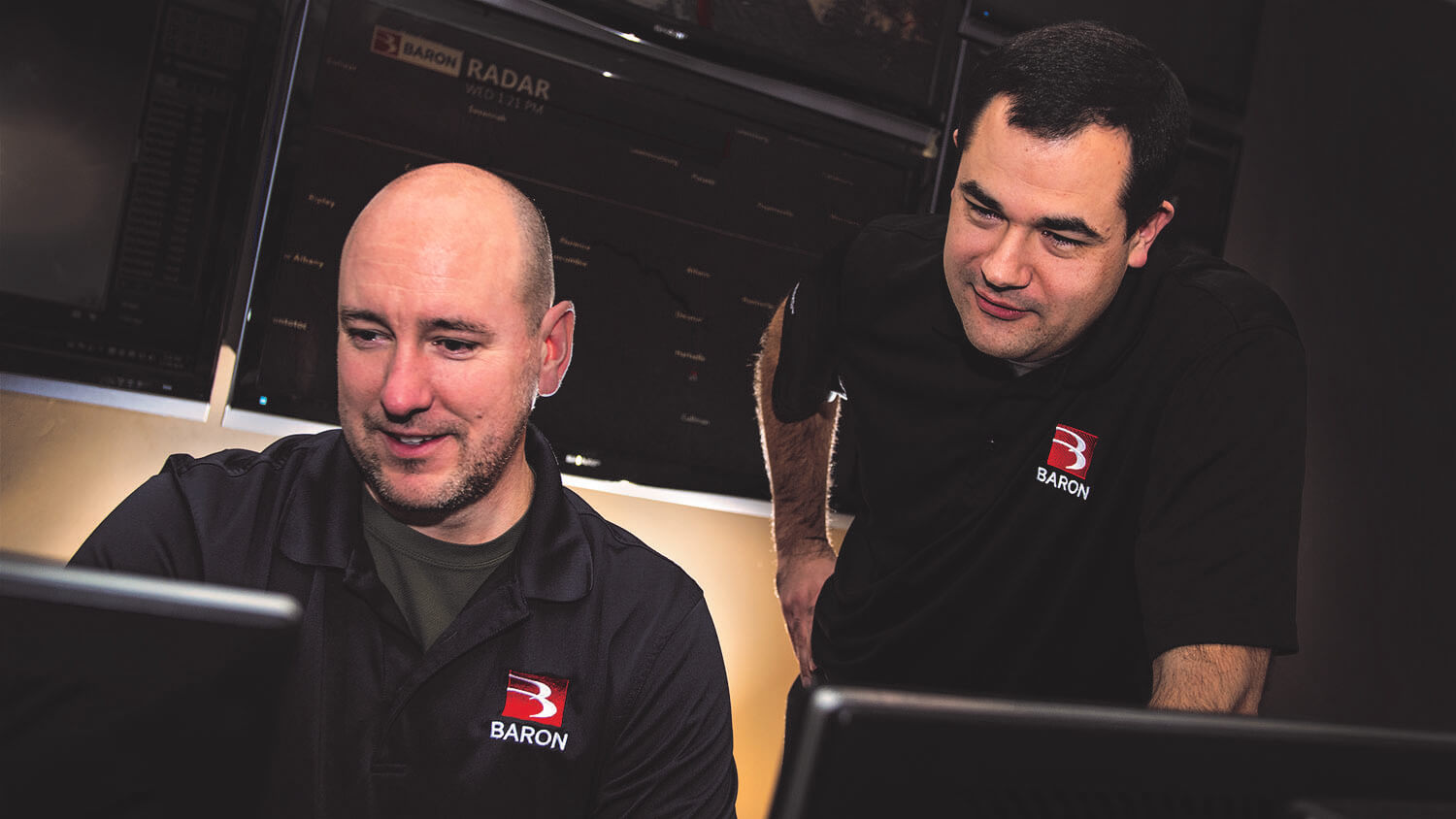